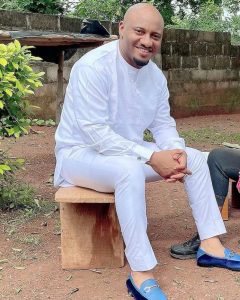 The yet to be titled movie is to be directed by Nollywood Star ‘Yul Edochie’ who is also billed to feature in the movie in some capacity.


The movie will be shot on locations in Nigeria.

According to the official statement from Brewstarz Films which states that; apart from lead roles, all other roles will be selected through Yul Edochie Academy and random online auditions which will be conducted via our official social media pages and our website only.


The audition will be completely free and no form of payment will be required through the entirety of the audition process. The dates will be sometime between September and October during the final stages of pre-production.